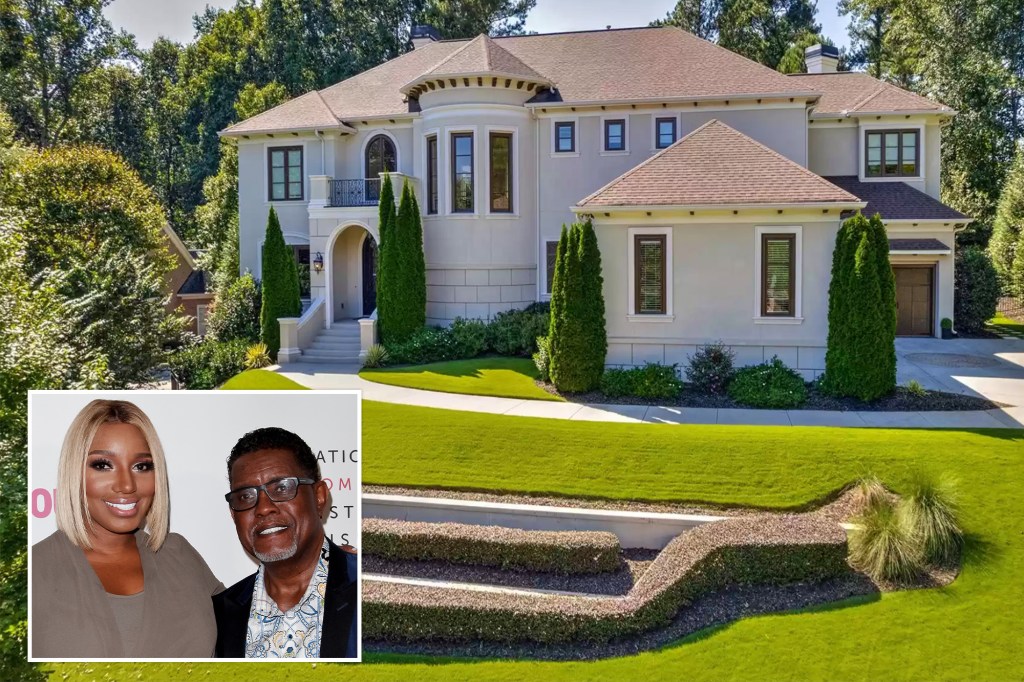 Less than a month after listing her Georgia home, NeNe Leakes is already slashing the price, The Post has learned.

The “Real Housewives of Atlanta” star initially put the five-bedroom, seven-bathroom abode up for sale at $4 million. But the Duluth home received a price cut of $200,000 last Tuesday.

Leakes, 53, put the home on the market nearly two months after her husband, Gregg Leakes, passed away after losing his battle to colon cancer. He was 66.

The two shared the home since 2015 when they purchased it for $2.1 million. When they moved into the residence, the property was not yet completed and it had to undergo a series of renovations.

An hour outside of Atlanta, this is the first home that Leakes purchased with her late husband.

Spanning a massive 10,000 square feet, the Mediterranean-style abode is set on a golf course lot with resort-style features. The main level has a walk-out pool with a waterfall accompanied by a full wraparound covered patio, according to the listing.

NeNe and Gregg, who have a 22-year-old son named Brentt together, were married from 1997 until their 2011 divorce. The couple later reconciled and tied the knot for the second time in 2013, which was filmed for a Bravo wedding special. NeNe is also mom to son Bryson, 31, from a previous relationship.

In an interview with People, NeNe revealed the last words that her husband said before he passed away. “‘I’m not going to leave you. God is going to bless you,’” she recalled. “He said he wanted me to move on with my life.”