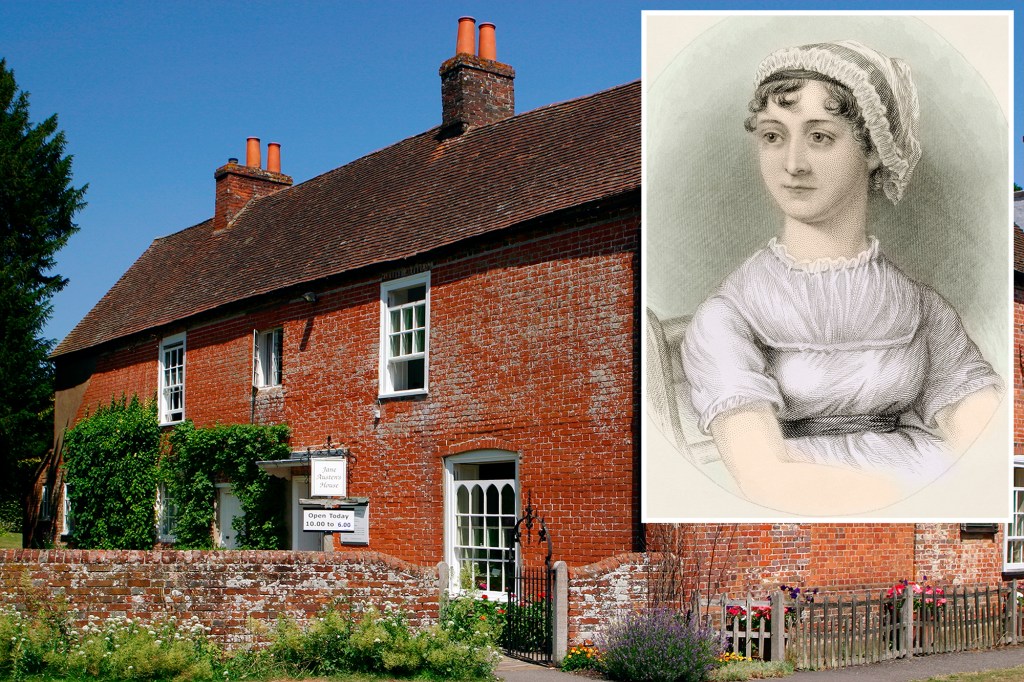 Jane Austen’s home is set to get a makeover after public donations and a government grant helped raise enough money to secure the renovation.

In the last eight years of her life, Austen lived in Chawton, Hampshire — a village in England about two hours from London — in the house where she thought up classics like “Sense and Sensibility,” “Pride and Prejudice,” and “Emma.”

“Nobody can be more devoted to home than I am,” Austen wrote for the character Mrs. Elton in “Emma.”

The roof of the cottage was last updated in 1948, shortly before it opened to the public as Jane Austen’s House Museum in July 1949.

In the past year, staff at the museum have been working to raise money for the restoration of the historical institution, which is visited by approximately 40,000 people each year.

Nearly $90,000 has been collected by individuals who donated to a fundraising account.

“The roof is the most important part of any building, and the roof at Jane Austen’s House is more important than most. It was under these eaves that Jane sat as she worked at her tiny writing desk, creating her extraordinary characters and crafting her immortal plots,” the website states.

More than 30,000 handmade clay roof tiles are needed to restore the roof to its original glory. The home is considered a Grade I-listed property, with contractors also required to ensure the works do not disturb the rare bats that share the site.

“It is truly excellent news that Jane Austen’s House has been awarded this grant,” Lizzie Dunford, director of the Historic England grant, said in a press release. “Thanks to this support, alongside that of Hampshire County Council and the thousands of people across the globe who have donated to our fundraising campaign, we can now restore the roof which sheltered Austen as she created some of the greatest masterpieces of English Literature and protect her treasured belongings and inspirational home for future generations.”